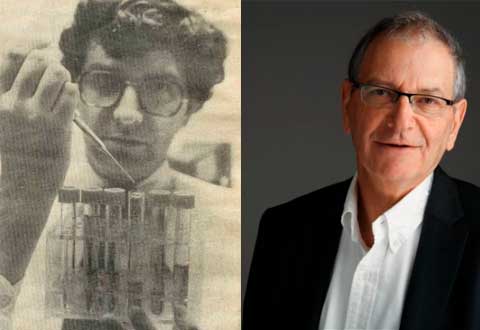 It is with great sadness that Hepatitis NSW mourns the passing of Professor David Cooper AO on Sunday 18 March. David died in St Vincent’s Hospital after a short illness. His family was with him. As Director of the Kirby Institute at UNSW, Professor Cooper’s contributions to communities affected by HIV and other infectious diseases in Australia and around the world were extraordinary.

Our thoughts are with David’s family, work colleagues and friends at this exceptionally difficult time. 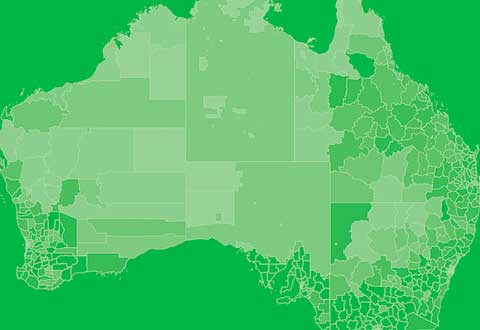 The Fourth National Hepatitis B Mapping Report 2016 and the First National Hepatitis C Mapping Report 2016 were launched on 6 March. These reports reveal geographic disparities in Australia’s progress towards the elimination of viral hepatitis. “These reports show us that access to treatment and care for patients with viral hepatitis is not equitable across Australia. Primary care providers have an essential role in the diagnosis, immunisation, treatment and management of these conditions,” said Vanessa Towell, ASHM Policy and Education Division Manager. 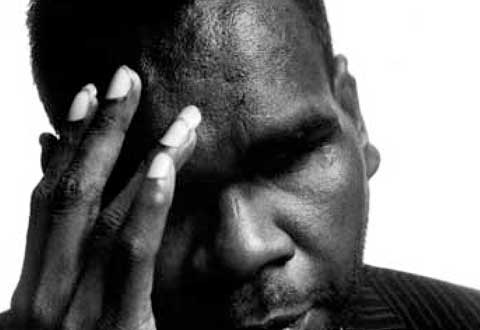 The last album of Australia’s highest selling Indigenous musician, the late Dr Geoffrey Gurrumul Yunupingu, will be released next month just ahead of a documentary about his remarkable life. Both the album Djarimirri and the film Gurrumul had been meant to be released in Dr Yunupingu’s lifetime, but his death in July, aged just 46, prompted family, friends and his record label to complete the projects in his absence.

Dr Yunupingu passed away in November 2017. He suffered years of ill health, having contracted hepatitis B as a child, leaving him with liver and kidney disease. His family gave permission for his name and image to be used publicly so that his legacy lives on. 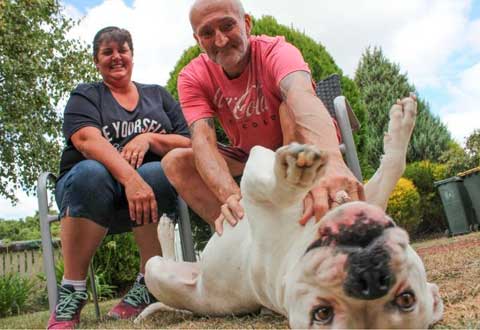 Drug saves lives of those on liver transplant list

Once every week Ballarat man Devon Warren used to have 10 litres of ascitic fluid drained from his abdomen through a needle as a result of his chronic liver disease. But now Mr Warren is just one of 14 transplant recipients in Victoria who’ve benefited from a new treatment that could change the way people with liver disease are cared for. The former truck driver said a youth spent drinking heavily and taking drugs, culminated in him being diagnosed with cirrhosis and hepatitis C ten years ago. 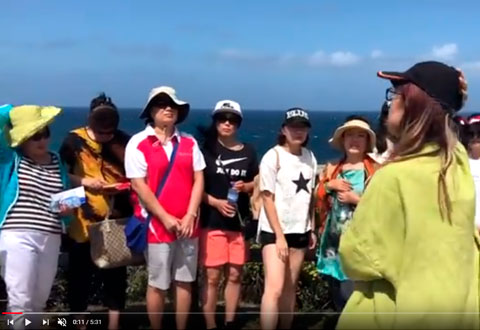 Bondi to Coogee for hep B

AUCNTV recently organised a Bondi-Coogee walk which was well-attended and supported by several sponsors. The Australian Chinese Television Station was formally established in 2014 with a goal to promote and spread Chinese culture.

Click here to see the video of the event

Your ticket for the: Vale Professor David Cooper