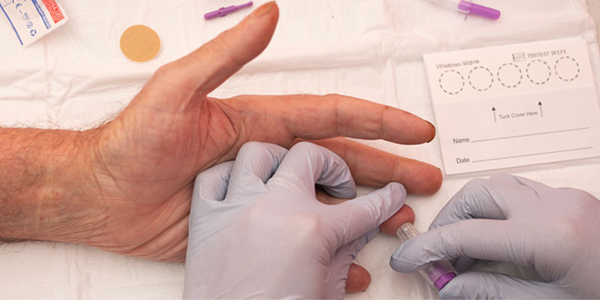 A major investment by the Commonwealth Department of Health will increase access to hep C testing, treatment, and cures through the scaling up of new point-of-care testing across Australia. The Kirby Institute at UNSW Sydney and the International Centre for Point-of-Care Testing at Flinders University will be establishing a national program for point-of-care testing for hep C.

A point-of-care test can confirm an active case of hep C within sixty minutes, where the traditional wait time for test results can be up to a week. These diagnostic tests will be offered on-site at a clinic or treatment facility and can lead to the initiation of treatment.

While Australia could be one of the first countries in the world to eliminate hep C, increasing testing and treatment uptake is essential if we are to achieve the World Health Organization goal of eliminating hep C as a major global public health threat by 2030.

One of the major barriers for increasing hep C testing and treatment in Australia is that several visits to a healthcare provider are often required, with multiple different tests needed to confirm an active case. Fortunately, this new technology can test for an active case of hep C with only a small amount of blood from a fingertip. The blood can be analysed on site, with a result within an hour. If the result comes back positive, it is possible to start hep C treatment during that same visit.

Hep C prevalence has been declining in Australia since highly effective direct acting antiviral treatments became widely available in 2016. However, many people living with hep C are unaware they have it, so innovative methods and a concerted effort are necessary to increase testing.

This new program will see the rollout of these tests across Australia and then evaluate the impact of the program. The Kirby Institute is a world leader in hepatitis C research and has conducted evaluations of hepatitis C point-of-care tests and innovations since 2015.

Reaching the communities most in need

In Australia, the key populations affected by hep C are people who inject drugs and people in prison and so the researchers intend to work in close partnership with a range of services to implement the program. Partners include drug treatment clinics, needle and syringe programs, community health centres, prisons, and peer and hepatitis organisations. Hepatitis NSW is a supporter of this project.

These partnerships will be crucial to the success of this program. With point-of-care testing, we’re essentially bringing the lab to where people who are at-risk are. These services know their communities well, and can best integrate the testing program into existing processes. 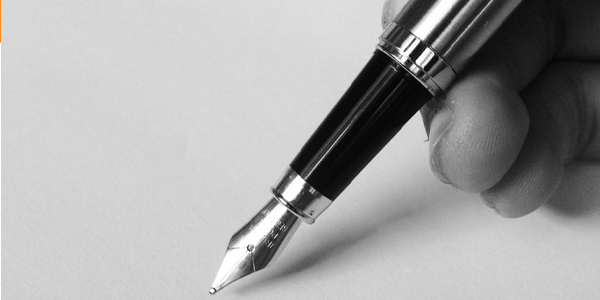 To celebrate Hepatitis Awareness Week 2021, Hepatitis NSW held a Chinese and Korean Language Hep B Writing Competition. There were two categories for both languages: people with lived experience of hep B; and friends or family members of people living with hep B.

We received many brilliant entries; six lived experience stories and six stories told by family or friends. Promoting this competition had been difficult due to the COVID Lockdown, however it was ultimately a great success. The winners have been notified and received $200, $100, and $50 vouchers depending on their placement.

All these stories have been uploaded, in language, to the pages of our Chinese and Korean hepB.org.au website. They will be translated to English soon, and published on our main website blog and promoted via social media.

Hepatitis NSW congratulates and thanks all entrants. You can expect further new and engaging community stories about experiences with hep B soon.

The Champion a CHAMP at 100 editions! 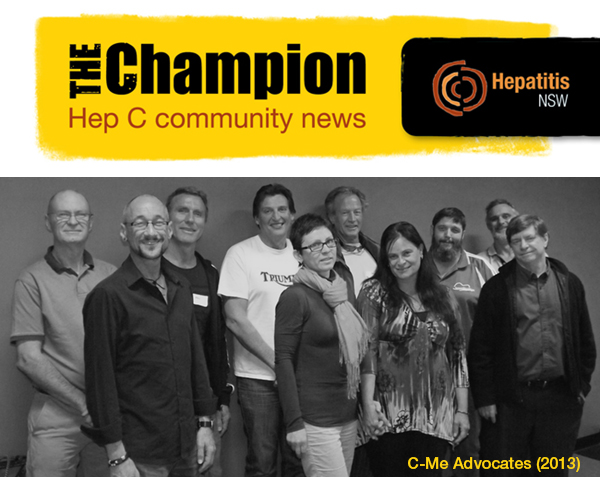 After publishing on a (near) monthly schedule since March 2013, our e-newsletter – The Champion – has just hit its 100th edition. The Champion had its origins as a campaign email newsletter to “champion” the cause of equal access to new direct acting anti-viral (DAA) treatments for hep C.

In the early 2010s, the new and promising DAA medications – reportedly offering not only a high cure rate for hep C but also a respite from the terrible rigours of interferon treatment – were on the horizon. But there would also be a hefty price tag which – without Commonwealth Government intervention – would make these lifesaving treatments inaccessible to hundreds of thousands of Australians living with hep C. It was possible that, even if these new medications were ultimately approved for use in Australia and made available through the Pharmaceutical Benefits Scheme (PBS), they would only be financially accessible via Medicare for those people with advanced cirrhosis. Furthermore, there was concern that – without significant advocacy – whole groups within the community would not be eligible for accessible DAA treatment, including people in prison, people who were current or former injecting drug users, homeless people, and many others.

With the start of the C-Me Community campaign to advocate for equal access to hep C DAA medications for all Australians regardless of the severity of infection and/or personal circumstances, The Champion was published to inform readers of the issues and the many campaign initiatives.

One of the main articles in that first edition reported, in part:

Speakers from the Public Interest Advocacy Centre (PIAC) and the Standing Committee on Social Issues of the NSW Legislative Council, Sarah Ludowici and Rachel Simpson, laid some of the groundwork for the advocates in terms of advocacy basics and tips on working with politicians.

Andrew Little provided excellent guidance on making the most of meetings and Phillip Kelly – former policy advisor to the NSW Health Minister, shared his knowledge of getting the most out of media interviews.

In-house at Hepatitis NSW, our deputy CEO Andrew Smith explained how consultation with members of Hepatitis NSW in 2011 led to the development of our 20 Asks – which provides an outline of advocacy goals for the C me Project. Education & Development Project Officer Sarah George provided a comprehensive introduction to all aspects of hepatitis C and worked with Advocates to draw on research and build strategies to challenge stigma and discrimination. David Pieper led the Advocates to develop their personal stories of hepatitis C into a public narrative for advocacy with the assistance of Garry Cox from the C me Project Advisory Group.

Over the following years, The Champion chronicled the progress, set-backs and successes of the campaign and other efforts to ensure Equal Access for DAAs in Australia. So successful was the e-newsletter, The Champion broadened its focus to include information of other developments and news concerning both hep C and hep B.

During 2014 and 2015 The Champion would break the welcome news of hep C DAAs being approved for use in Australia and being made available to all Australians through the PBS and Medicare.

Accruing a readership of some 3,000 subscribers, The Champion has continued to report on community efforts to see people cured of hep C, and tested/monitored for hep B, and progress towards the elimination of viral hepatitis in New South Wales and Australia. Maybe, well before edition #200, that goal will have been effectively reached! 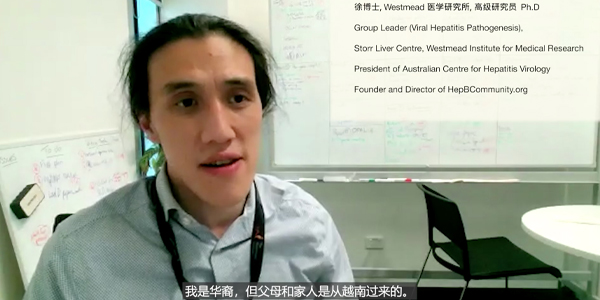 Hepatitis NSW has published a new hep B video featuring Dr Thomas Tu on our YouTube channel.  Thomas tells his personal hep B story from diagnosis as a teenager through to his life living with hep B and how it led to his journey in medical research. From his home in Sydney, he lives and works with, and manages, his hep B. The video is in English and includes Chinese sub-titles.

In this friendly, engaging and very honest video Thomas speaks about his family history, stigma, vaccination, testing, monitoring and treatment.

Dr Tu is the Group Leader (Viral Hepatitis Pathogenesis), Storr Liver Centre at the Westmead Institute for Medical Research. He is also the President of the Australian Centre for Hepatitis Virology and the Founder/Director of the HepBCommunity.Org forum. Thomas is also a Board member of Hepatitis Australia, having been appointed in November 2020.

While hepatitis B can cause significant liver illness, this can be prevented providing the virus is monitored and managed following diagnosis, and treatment is covered by Medicare for Australians.

We’re very appreciative to Thomas for speaking with us, sharing his personal story and helping to promote important information about hep B and testing and treatment.