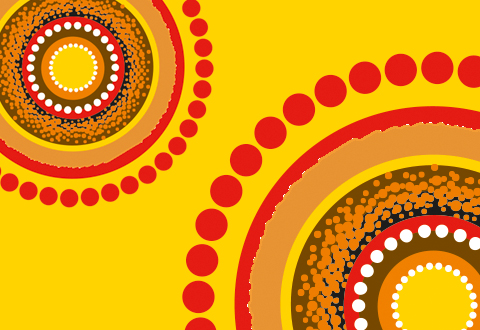 It is an absolute tragedy that it takes yet another death of a black person at the hands of law enforcement for the world to engage in a discussion about racism. It is a damning indictment on all our societies that it requires deaths to be filmed and shared on media platforms for us to be moved to action.

Any rational, objective and humanist analysis would say that discrimination of any sort is flawed – it creates unnecessary division; perpetuates oppression and disadvantage; diminishes society and culture; and imposes huge imposts economically at the individual and societal level.

The racism that exists in Australia

In an Australian context, it is essential that we don’t just observe and focus on the American experience highlighted by the Black Lives Matter movement. We must recognise, acknowledge and accept the institutional racism that exists in our own backyard. To this end, it is devastating that a recent Essential Poll shows that almost 80% of Australians believe Americans are correct to demand better treatment for African Americans in their society – but only 30% believe there is institutional racism in Australian police forces.

There have been at least 437 deaths recorded since the Royal Commission into Aboriginal Deaths in Custody ended in 1991. A 2019 report also indicates that Aboriginal and Torres Strait Islander people are now more likely to be in prison than African Americans. The research shows that over the past three decades, the share of Indigenous adults in prison has more than doubled, from 1,124 per 100,000 adults in 1990 to 2,481 per 100,000 adults in 2018.

Aboriginal and Torres Strait Islander peoples are incredibly resilient, having lived on, thrived and cared for this country for over 60,000 years. Because of the ongoing impacts of colonisation and institutional racism, we now see that Aboriginal and Torres Strait Islander people have poorer health outcomes and lower life expectancy than non-Indigenous Australians.

In relation to our own area of health focus, Aboriginal and Torres Strait Islander peoples are disproportionately affected by both hepatitis B and hepatitis C, with considerable variation by geographic region.

People affected by the criminal justice system and viral hepatitis include people who are in custody as well as their children, partners, friends, family, and a networked life outside of prison. The prevalence of hepatitis C is estimated at 30% among the 14,000 people in NSW prisons and at 60% among those who inject. Being in prison is a risk factor for hepatitis C exposure.

As a nation, we must do more

If we are to move forward as a nation we must recognise the roles we each play and the systems we uphold that make this the reality of life in Australia for Aboriginal and Torres Strait islander people. First Nations people. This is not acceptable. We can do more. We must do more.

Your ticket for the: Hepatitis NSW believes Black Lives Matter