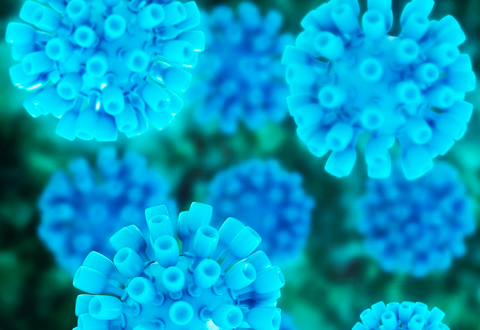 The uptake of direct acting antiviral (DAA) hep C treatments in New South Wales has meant there is a promising prospect for achieving the goals of reducing the incidence of hep C infections and deaths, according to a recently released report from the Kirby Institute.

The Hepatitis C Elimination in NSW: Monitoring and evaluation report 2019 identifies progress towards elimination in New South Wales. It has been developed to report against state, Australian, and global strategies. Specifically, the report looks at the progress made by New South Wales in improving the testing, treatment and uptake of preventative measures for hep C. Reductions in the occurrence, incidence and deaths associated with the virus are also covered.

In addition to the positive outlook for elimination of hepatitis C, the report found that unrestricted access to treatment – which is provided for by the PBS guidelines – has resulted in a very broad community uptake. There are indications that people who might be at higher-risk (that is, people who are also usually more marginalised) have had a higher uptake than the broader population of people living with hep C.

According to the report, there is evidence that stable “hep C risk behaviour” and high initial treatment uptake is leading to reductions in new hep C infections. Furthermore, the number of people with advanced liver disease, which had been growing before the arrival of the new cures, is now on the way down.

Stigma and discrimination still an issue

Despite these encouraging findings, the report notes there are relative gaps for some hep C sub-populations in service and impact measures. There are still high levels of stigma and discrimination and lower treatment uptake in many of the areas of the community. Notable areas of stigma and discrimination are among women, people born overseas, and Aboriginal and Torres Strait Islander people; especially where there has also been recent drug use or recent imprisonment.

Hepatitis NSW welcomes the report’s findings and, while it offers considerable encouragement that elimination of hep C in NSW is possible, it still highlights a number of areas that require continued effort to address shortfalls. Hepatitis NSW will continue to work with our community and all other stakeholders to ensure the elimination of hep C in NSW.

Your ticket for the: Kirby Institute releases report on progress of hep C elimination in NSW